Why do I need one?

The use of a water softener removes calcium and magnesium hard water minerals replacing them with soft sodium salts.

Softening the water minimises the problems caused by hard water such as reduced heat transfer, pipe work blockages, precipitation of other chemical components that react with hardness minerals and excessive soap usage etc.

When would I use it?

What is the process?

It is an ion exchange process where a charged resin with many exchange sites containing sodium preferentially attracts the calcium and magnesium components of the water and discharges sodium to service.

Eventually, all of the sodium sites attached to the softener ion exchange resin are exhausted, and the system needs regenerating. This is achieved by isolating the vessel (s) from service and washing a concentrated solution of brine through the resin removing the calcium and magnesium and replacing it with sodium.

Brine solution is added in excess during the regeneration, but it is possible to more precisely measure the volume of brine needed to avoid excessive salt and water use and on larger systems save substantial amounts of money by using a slightly different design.

What do I need?

Most softeners are supplied as either a single vessel (simplex), or as two duty/standby vessels (duplex).

For very large systems multiple vessels may be employed (triplex) and regeneration of the units is via time clock control, water meter or hardness monitor.

Brine is supplied either via a brine tank, or a bulk salt saturator with brine measure tank. 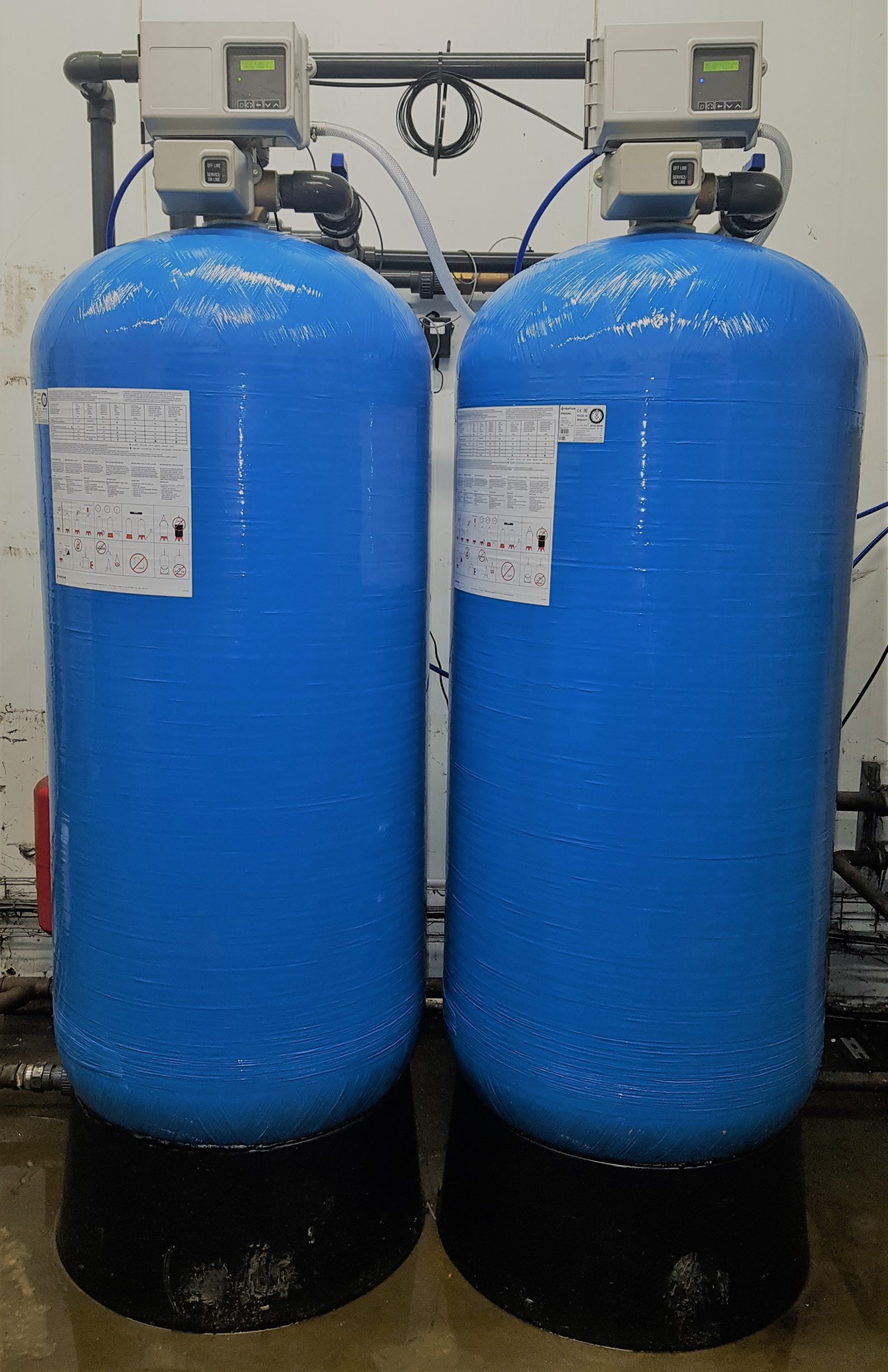 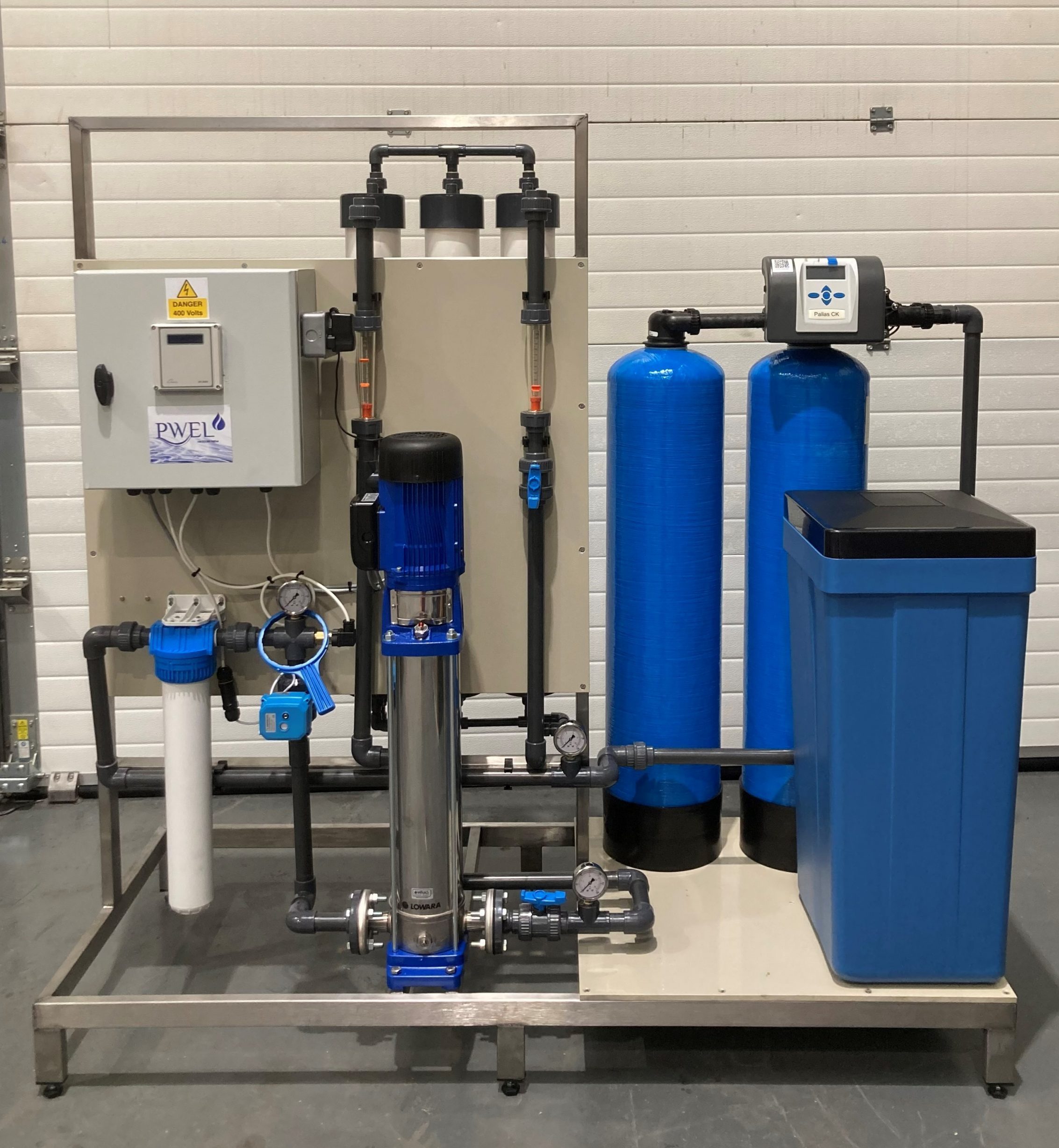 The removal of any scaling potential within the water thus mitigating the need for expensive cleaning processes sometime involving acid and improving heat transfer.